I bought a cell phone Cubot a8809 sometime ago and when she was not working. The worst, plus nothing comes up on the screen, the phone appeared to have been opened, as shown in part poorly embedded silver photo below: 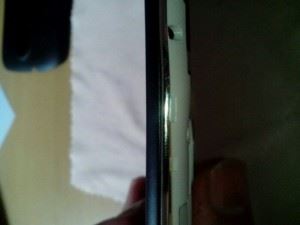 Missing screws and seals the buttons were a little loose. 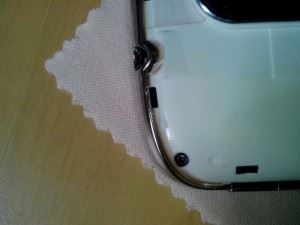 The stickers from the back were also poorly pasted. 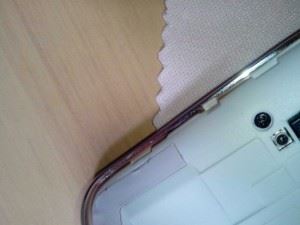 But none of this would be a serious problem if the phone worked. He even cared, noisy when you could boot but there was no video on the screen. Actually, the cell phone came to work for 5 minutes, but then did not yield any sign of life. 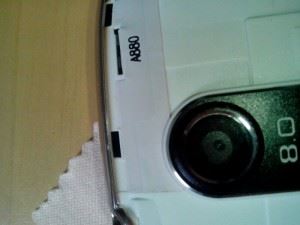 At the bottom the evil sticker pasted I referred.

Inside, under the battery, There were many scratches, Although nothing to harm the phone, If you were working. 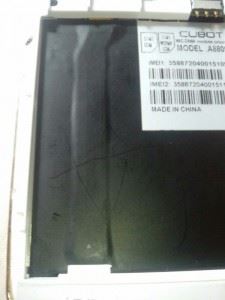 I tried everything. I loaded the battery externally, called by pressing all the buttons, I tried looking on Google, but there was no how to make the phone work. 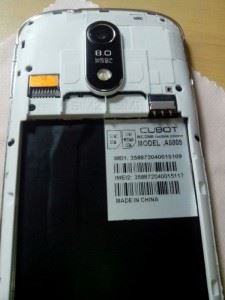 After the defeat I decided to open the phone, to see if any luck there was a bad connector attached. There was nothing wrong apparently. Desencaixei all connectors and reencaixei but followed the defect. 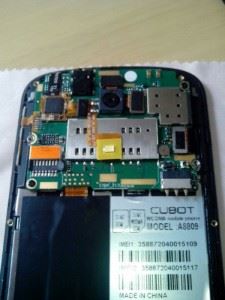 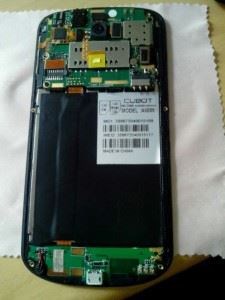 When the mobile phone or any other product comes with default, the only way to solve the problem is to send back to China. Like this, I closed the phone properly, I put in the box and I contacted the store PandaWill attendance system. They gave me the RMA address them in china that I printed on a label and pasted in the package. I didn't know, but any of our post offices send international packages. Too bad it's kind of expensive, about of R $ 50.

So the store received the package with the broken phone sent him to the factory which repaired the defect. After that the phone was sent back to me, and this whole process took about four months. Now yes, I have a Cubot A8809 functioning normally, What will be described later in a review on it. I leave the link below to see details of the cell phone or the price to send a product back for China: