A tablet running Android with some hardware buttons turns into a portable video game. The iDroid 360 shown below. 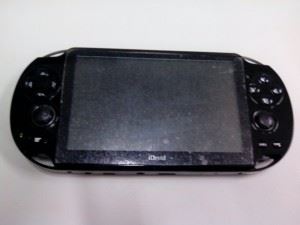 He has four digital buttons, a D-pad, two top buttons and analog controls. The format is quite similar to Sony PlayStation Vita. 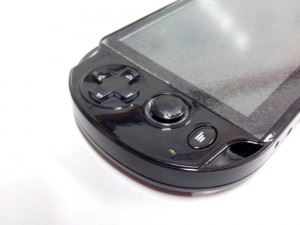 On the right we have the digital buttons, one of the analog sticks, and the start and select buttons. 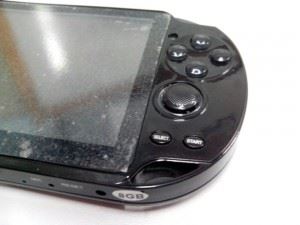 Below the source input, Mini USB to connect to computer, headphone and HDMI for connecting to a TV. We also have a microphone and a reset. 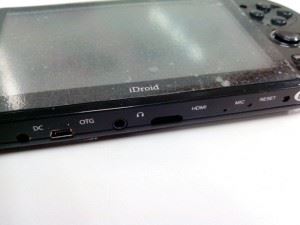 And I didn't say all the buttons still! At the top we have the volume buttons, power and input to microSD. 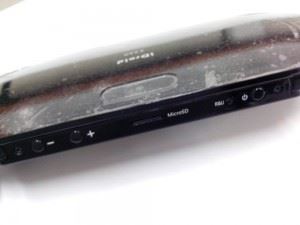 On the back we have the speakers. This is not my video game, and the user who lent me this role similar to contact to protect against risks. An interesting idea. 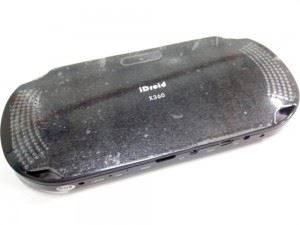 Recharging is done via USB, but using a source of 5V/2A. 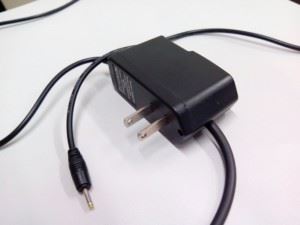 Along with the video game comes an OTG adapter to connect Flash drives or even a 3 g modem. 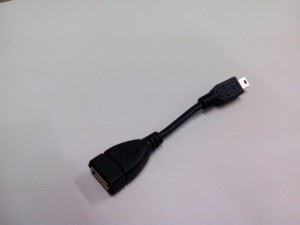 The screen of 5 inches is quite good, and the operating system is Android 4.0. 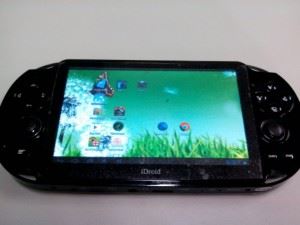 The icons are small but the capacitive touchscreen allows use of any application without problems. 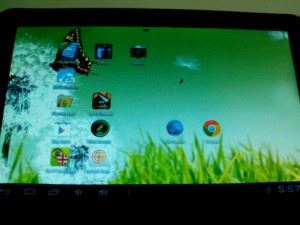 Comes with some emulators installed, but the best is to look for the most up-to-date version on Google Play. 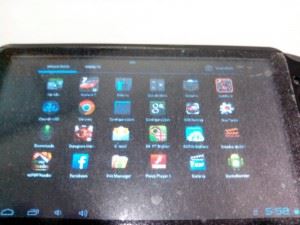 One of the coolest things is the ability to emulate Nintendo Games 64. 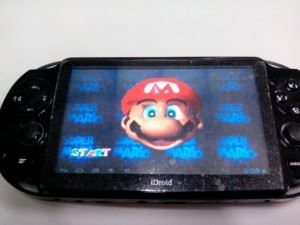 But don't get excited too. Although it is playable, the analog is a little hard and the emulation is not perfect. But the branch breaks for sure. 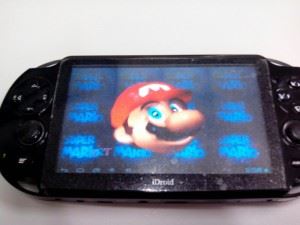 All emulators can be configured to work with hardware buttons. As control of the N64 was a little different from the conventional will need to be made a setting that let the comfortable game. 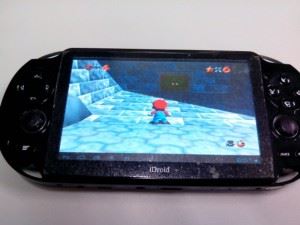 It is also possible to play SuperNES. There's a lot of good games for download on the internet.

Any game for MegaDrive/Genesis can also be emulated. Unlike the N64 emulation, these older consoles work perfectly. 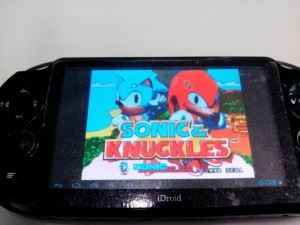 PS1 games also work, Although occupying enough space. I'm not sure if the emulation is good. 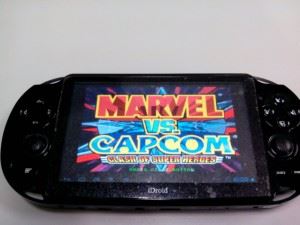 Nothing more fun than playing Cadillacs and Dinosaurs in the emulator Tiger Arcade. Has many other CPS1 games and 2. 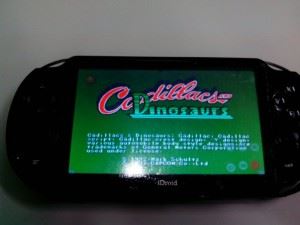 Although the emulator has these buttons for touchscreen, that can be used, You can map the functions to hardware buttons. 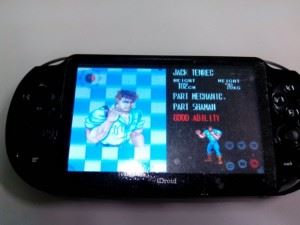 3D games for Android also work without problems. Not all of it will be possible to map the hardware buttons, but then just use capacitive touchscreen that works great. 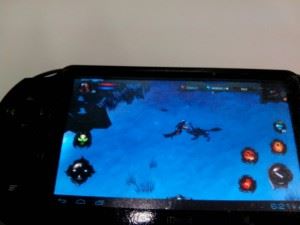 The version of Android, to be more accurate, is the ICS 4.04. An update would be interesting, but I'm not sure if there is. 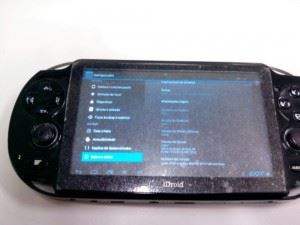 Google Play works, IE, the games can be downloaded directly from the store. Here I'm downloading the AnTuTu bencharking. 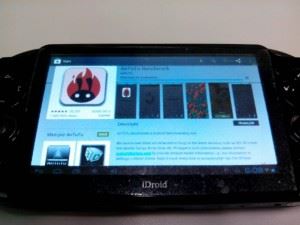 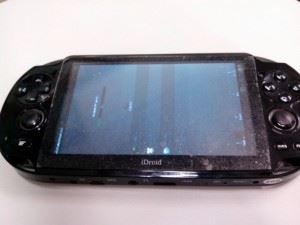 The result of 3773 It is not enough for the newer Android games, but it is more than necessary for the emulators. 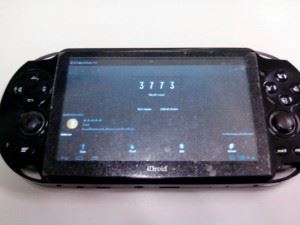 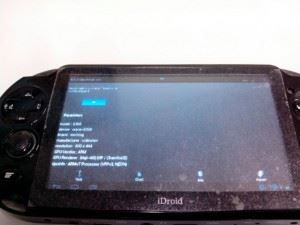 Android games work from the market even. 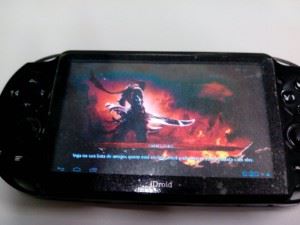 Applications also work: like Facebook, Browsers and any other. How has WiFi, the game also works as a conventional Tablet. 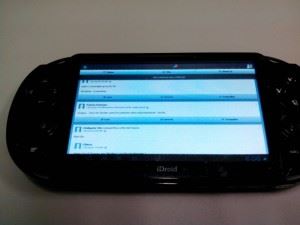 It's a good video game and tablet, Although the hardware buttons are not very reliable. The analog sticks are the worst, but until the D-pad is a little problematic. Of course in relation to play emulators using the touchscreen real buttons are always better. Android works well is fast and does not lock. The battery, However, is a problem: It doesn't last more than a few hours of game even without WiFi or maximum brightness. I leave a few links to purchase, that unfortunately is not available in Chinese shops more common: