Finally got my new phone, the Huawei Honor Note 8. The high-end Chinese brand with giant screen and all you have right.

Inside the blue box we have four white boxes and the phone. 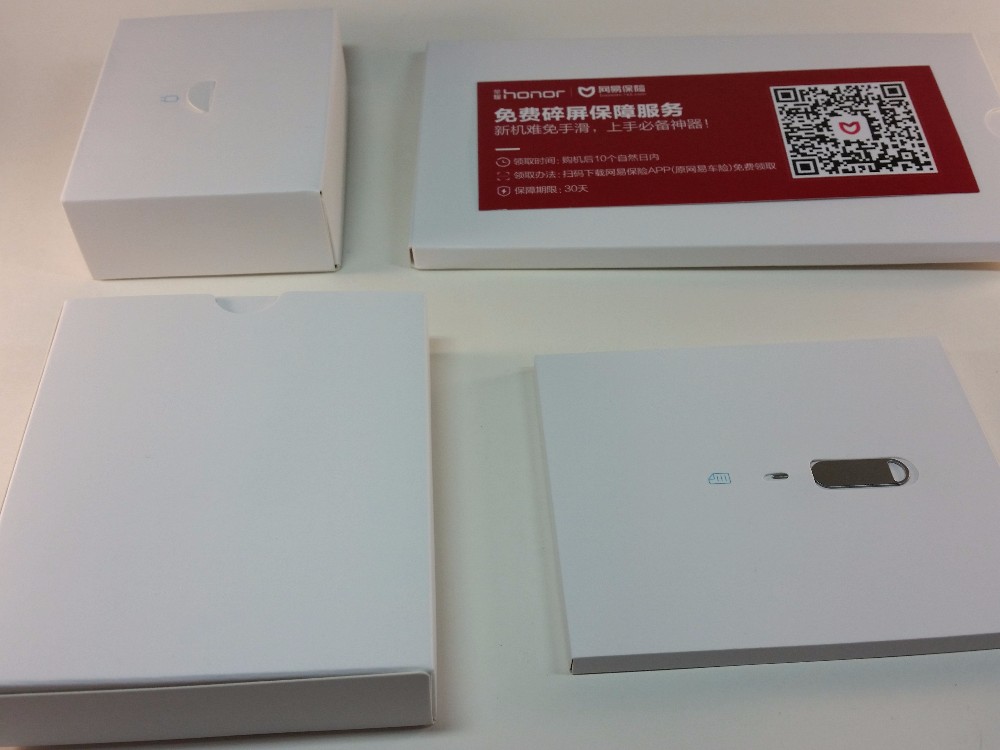 Within the larger box has a hard plastic cover to protect your phone. It also comes a USB cable C and a fast charger source. Besides manual and a SIM tray removal tool. 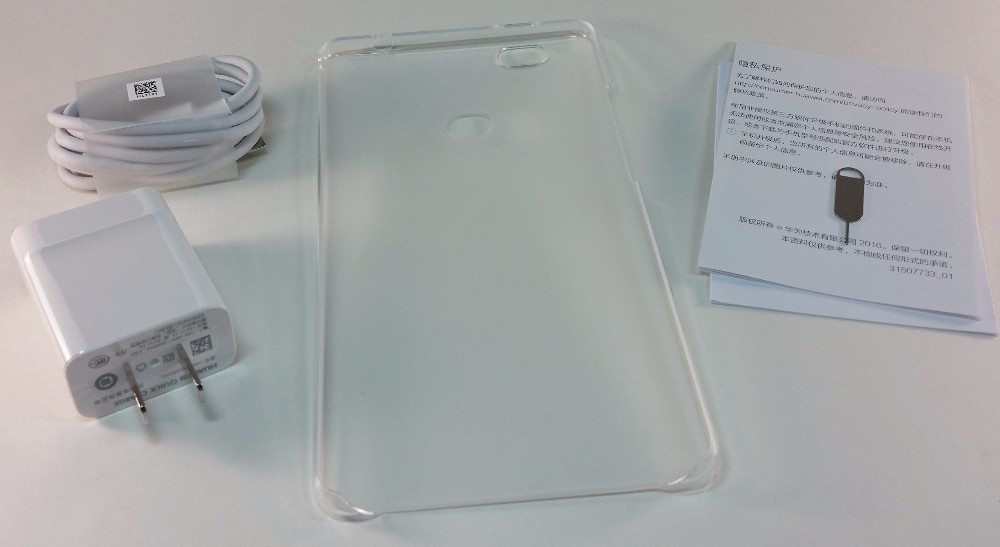 See the phone below, that has 6.6 inch screen and looks more like a tablet. Go to specifications: 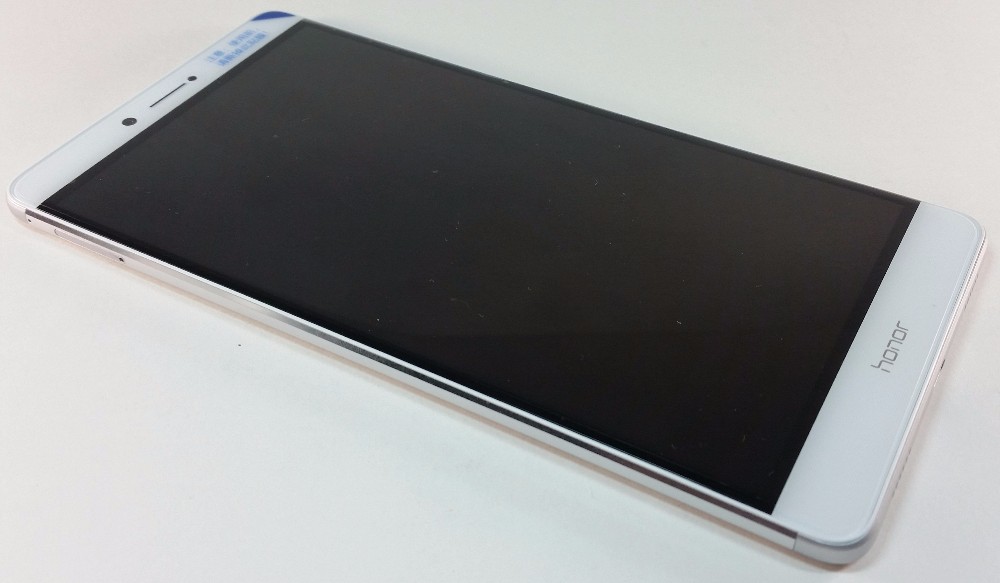 The side has input tray for two SIM cards, one of which may be a micro SD card. 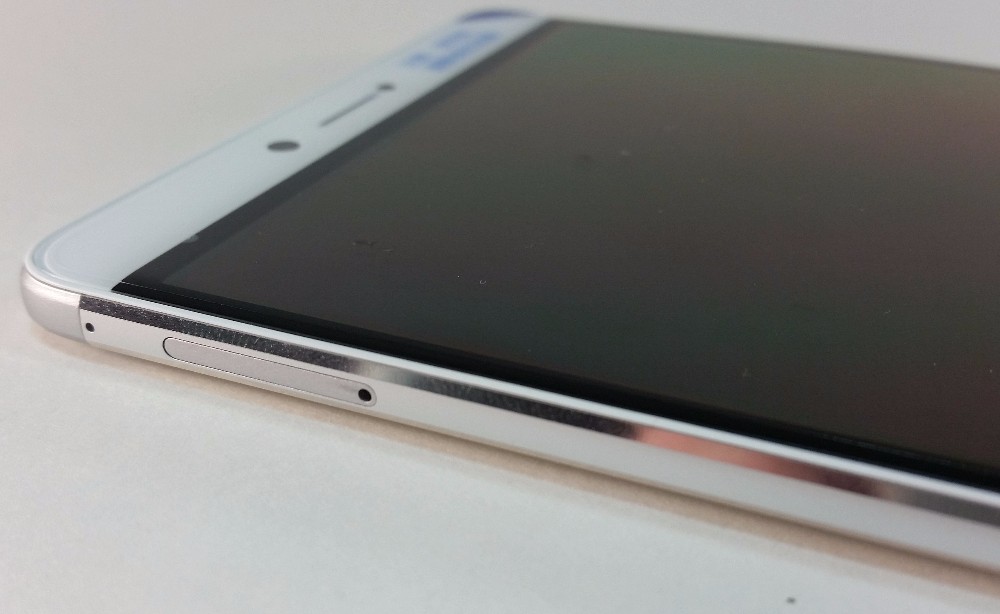 The bottom we have the USB connector C and the high and powerful speakers, with a fantastic record for a cell. 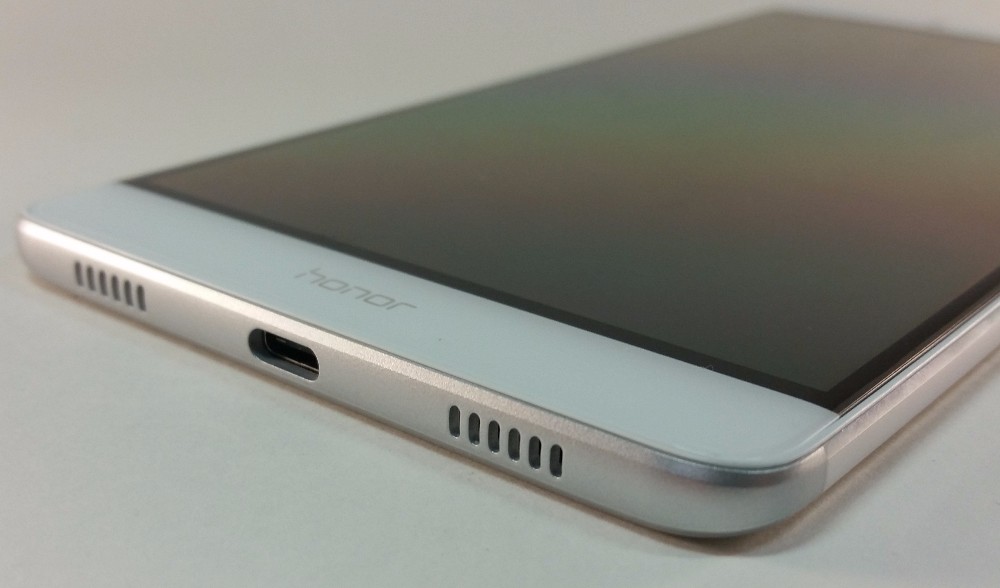 On the side we have the power and volume button.

At the back of the digital player, it takes less than 0.3s for reading. We also have the camera and flash. 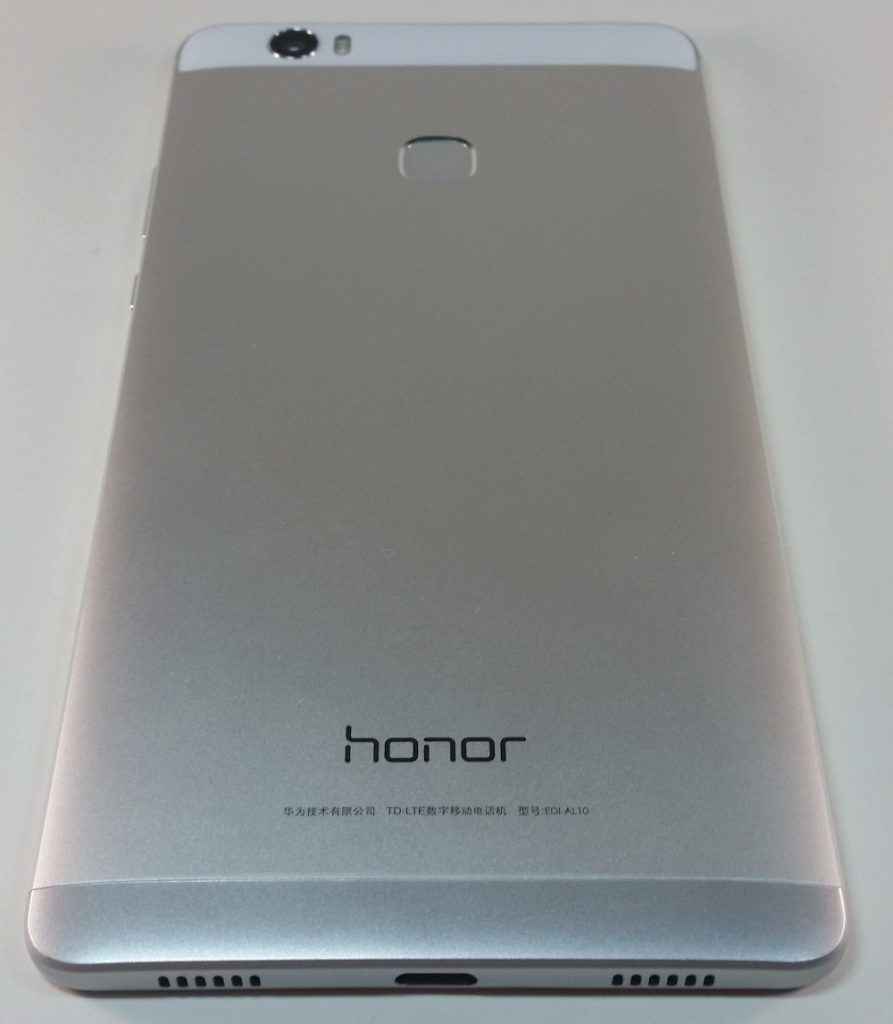 There's the phone. Right away I made a number of changes such as the installation of the app iLauncher leaving the phone with iPhone face (or is it iPad?). 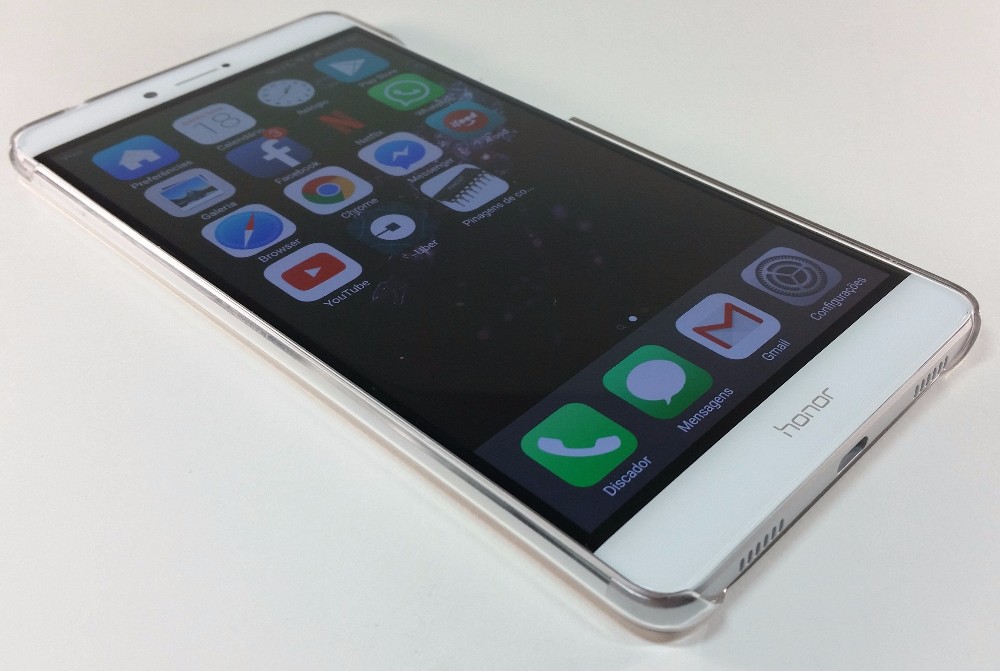 I also deleted almost all Chinese applications that came. Most you can uninstall and some can at least disable. 2K resolution screen is the most fantastic of this phone. 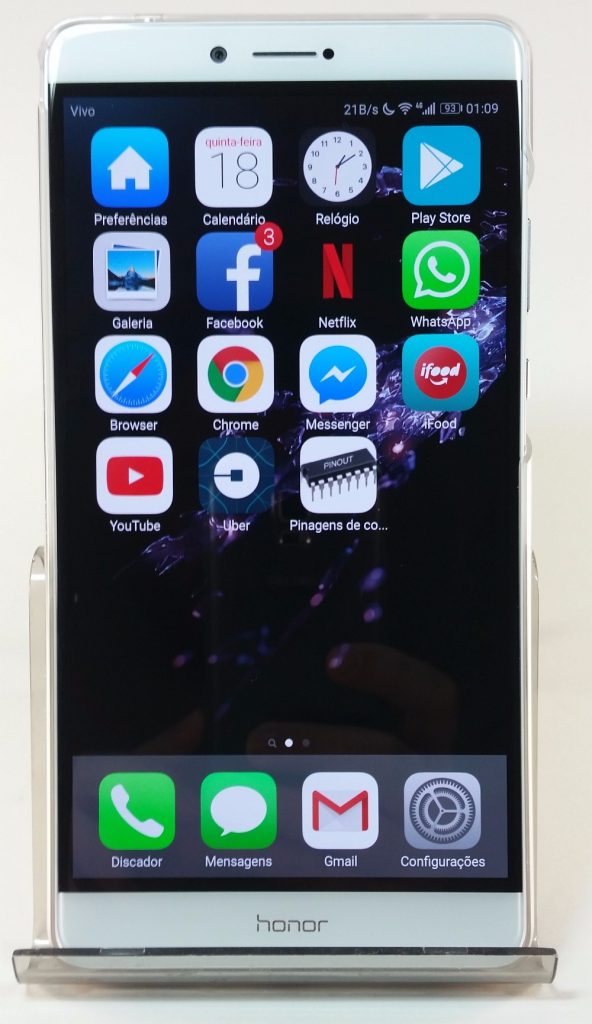 See the figure below that the 4G network operator Vivo (as well as other) work on this phone. by specifying, all 2G networks, 3G and 4G Brazil work. 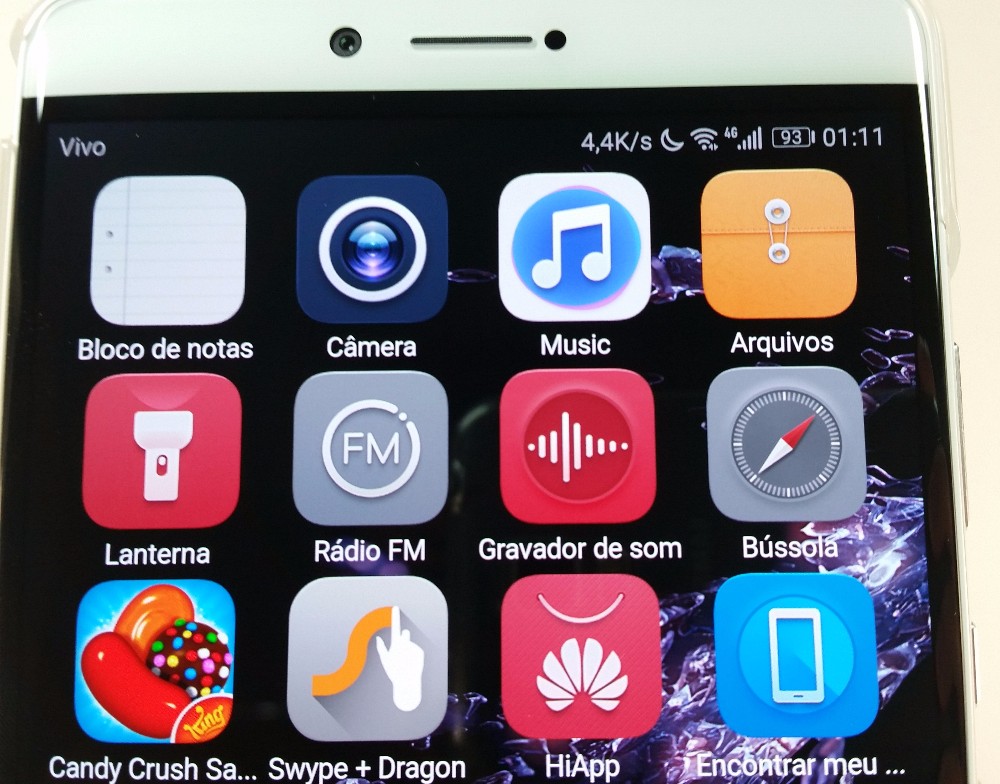 Unfortunately I received a Note model 8 that is specific to China. It does not come with Google Play can sample. But it is easy to install. Just enter the HiApp application (kind of a store Huawei app) and download the Google Play Store app. Everything works from there. 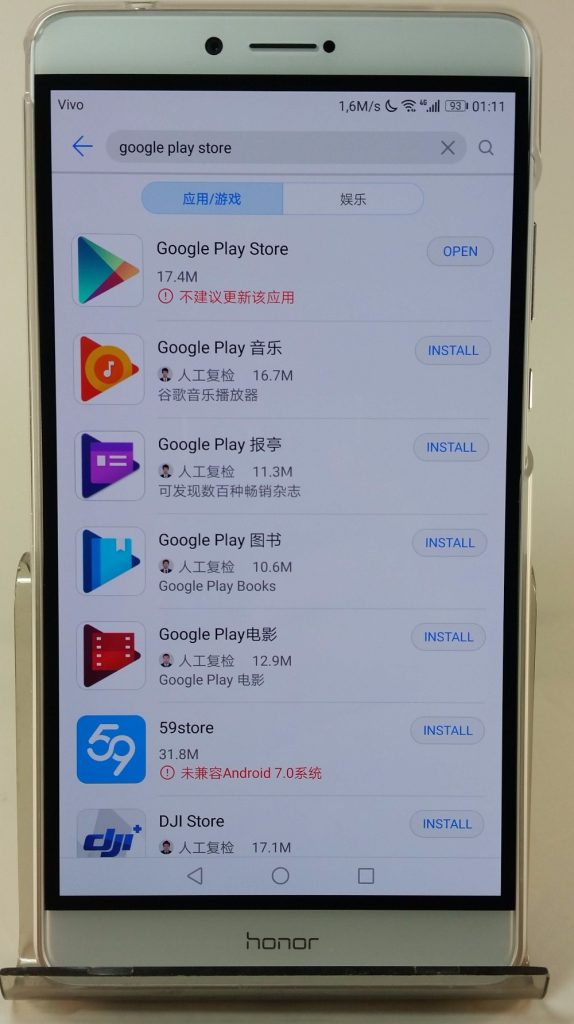 In the settings have many options as is common in versions with EMUI. 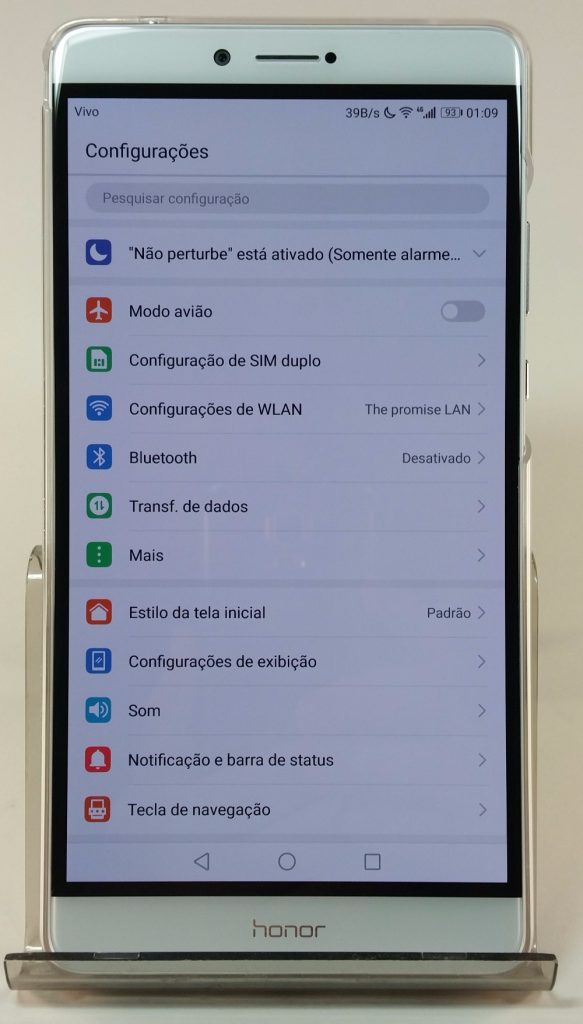 One thing I did not like is that the screen does not extend to the edge as the edge phones. But the price, about of 1200 real unlocked, is not to expect that even. 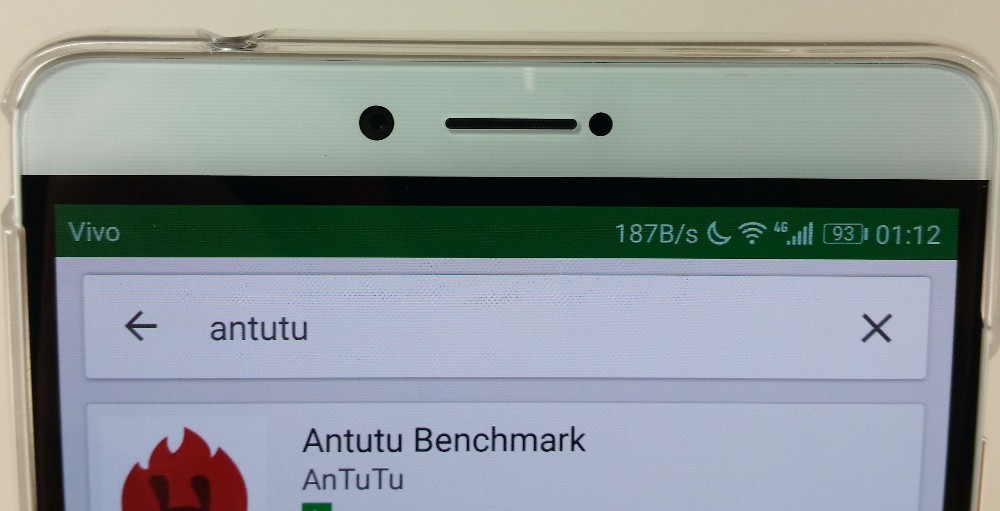 Benchmarking results in AnTuTu 93 thousand points. Fantastic for a phone with 2K screen only slightly above 1000 real. 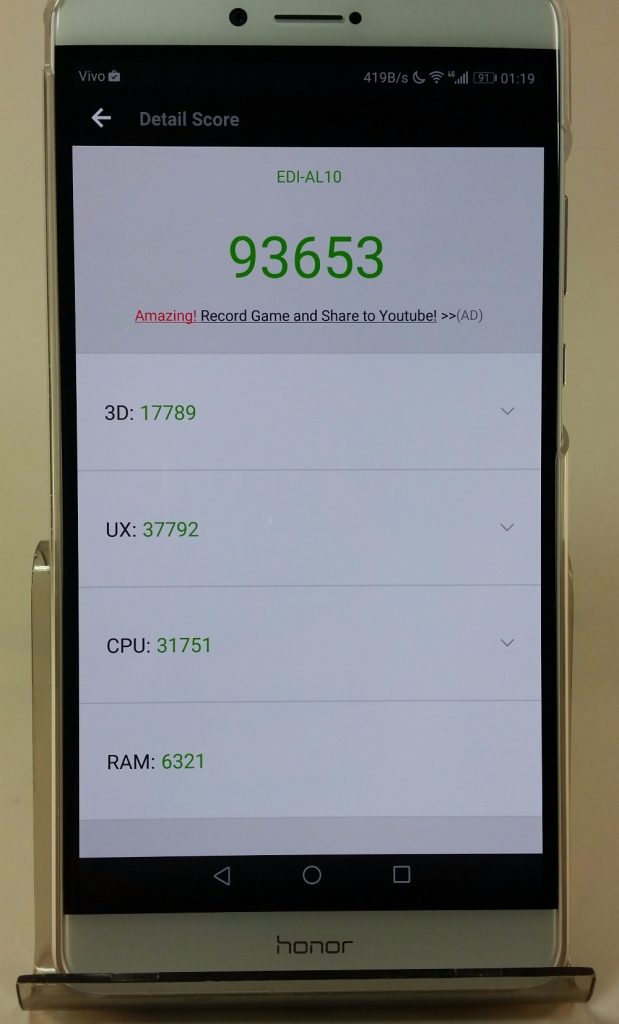 Below are some specifications shown by AnTuTu. 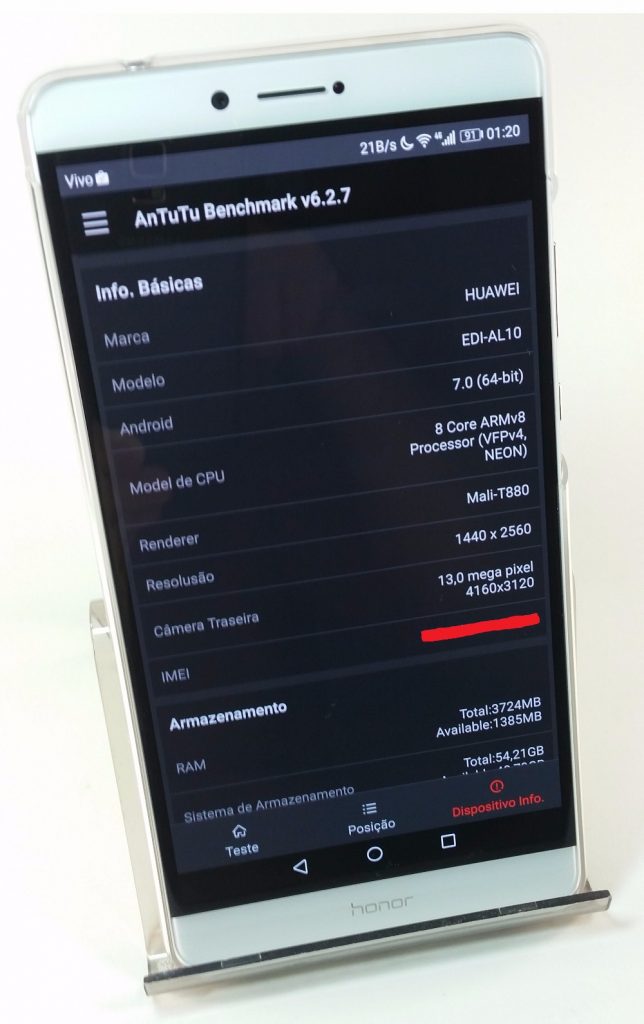 Huawei updates the system automatically. He came with Android 6 and I updated to 7 without problems, without losing settings and very fast. 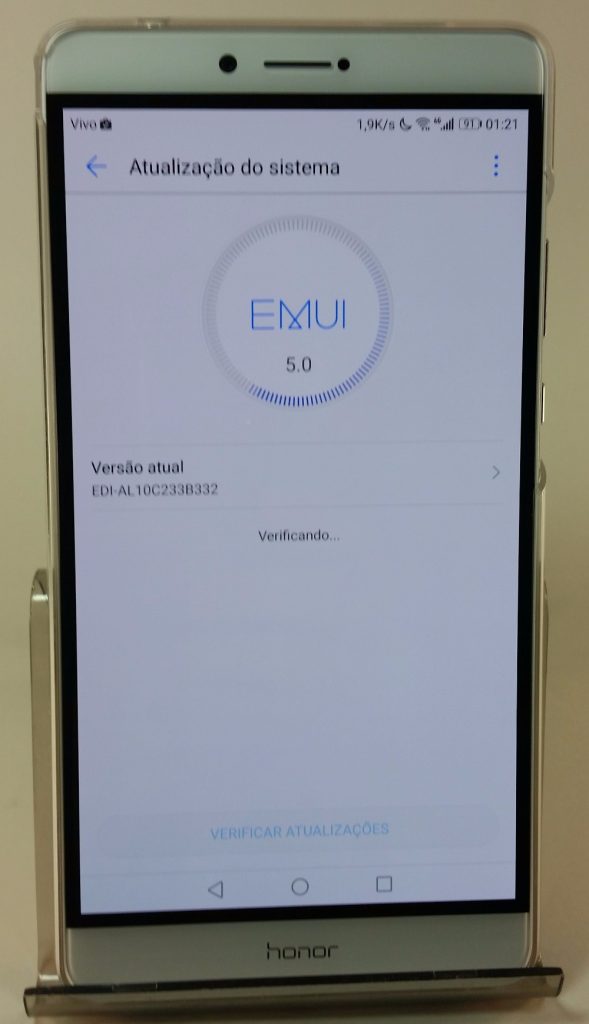 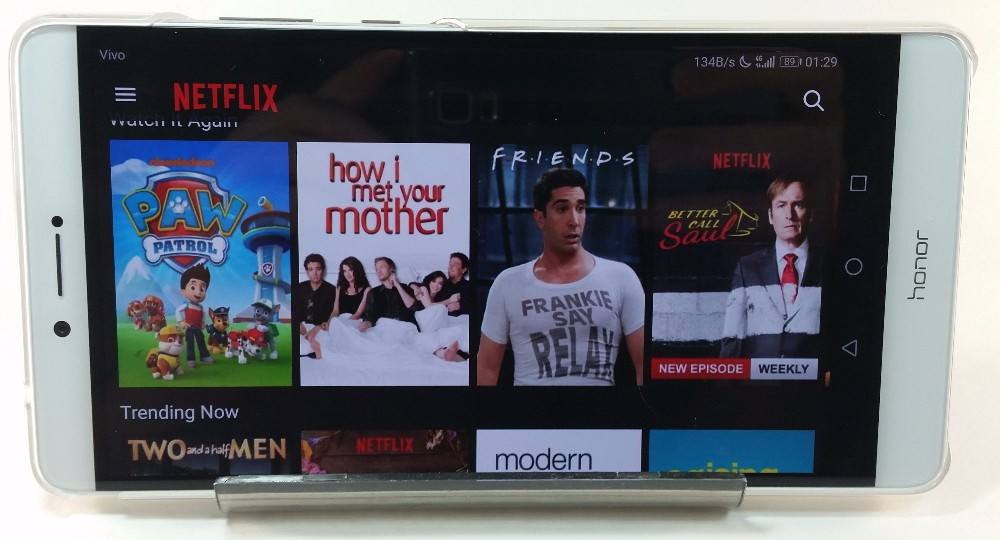 I liked the status bar at the top. Well made and easy to use. 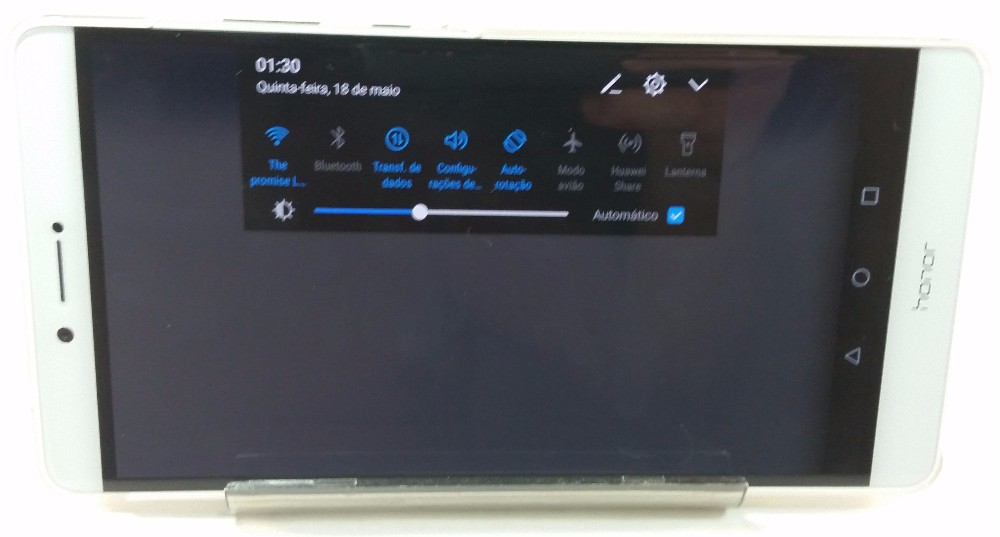 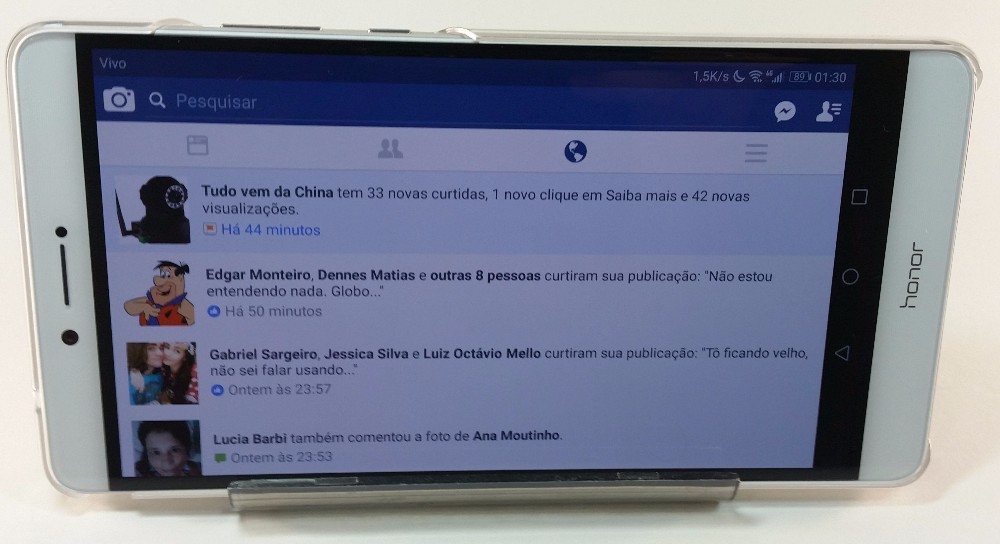 Below is the Google Play running. 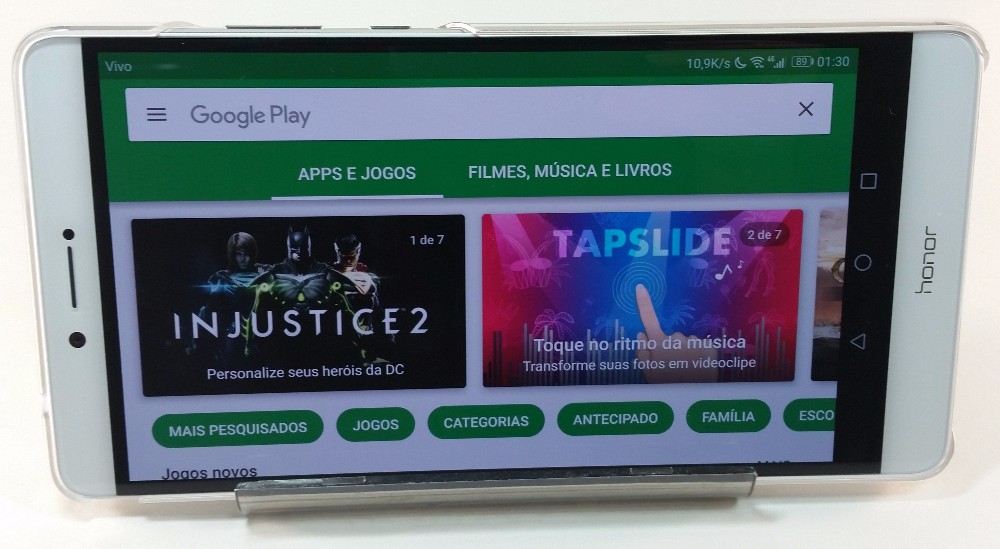 Still I have not tested the camera perfectly, but as far as I saw it is pretty good. 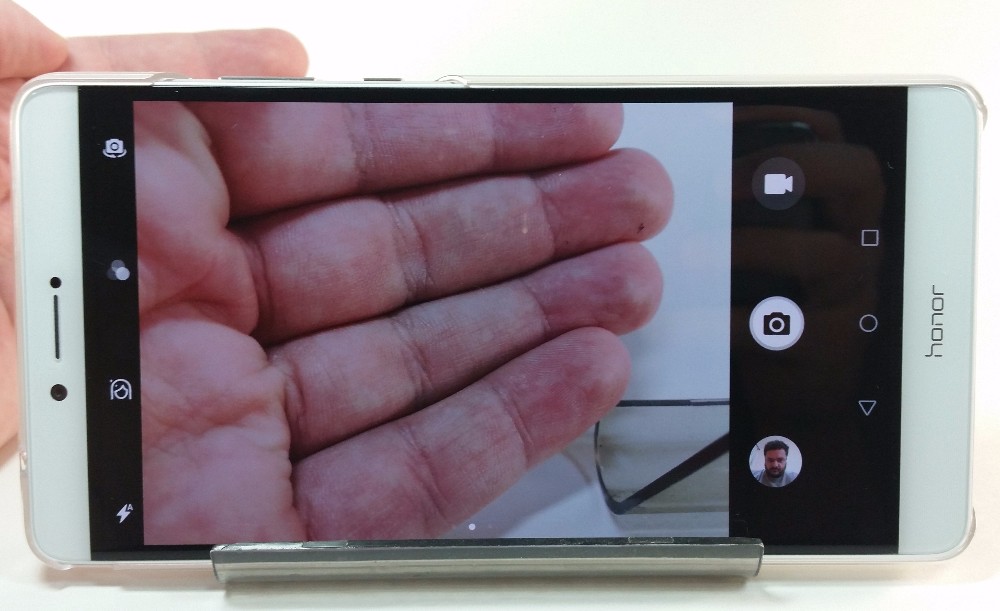 Below is the video that I recorded showing the operation of the phone:

I really liked the phone. Generally it works very well. It was easy to remove all Chinese applications and put Google Play. The only defect that took a little longer was the dialer, which is kind of weird and did not synchronize contacts. The timing of contacts I solved easily instalando o Google Contacts Sync. For the dialer I decided to install App Contacts and Dialer by Simpler. So far this phone is serving very well with fantastic battery performance, large screen and very high resolution. I recommend!