Contrary to what most can find, the best Arduino is not the model Mega and Yes this below Arduíno Due shown below: 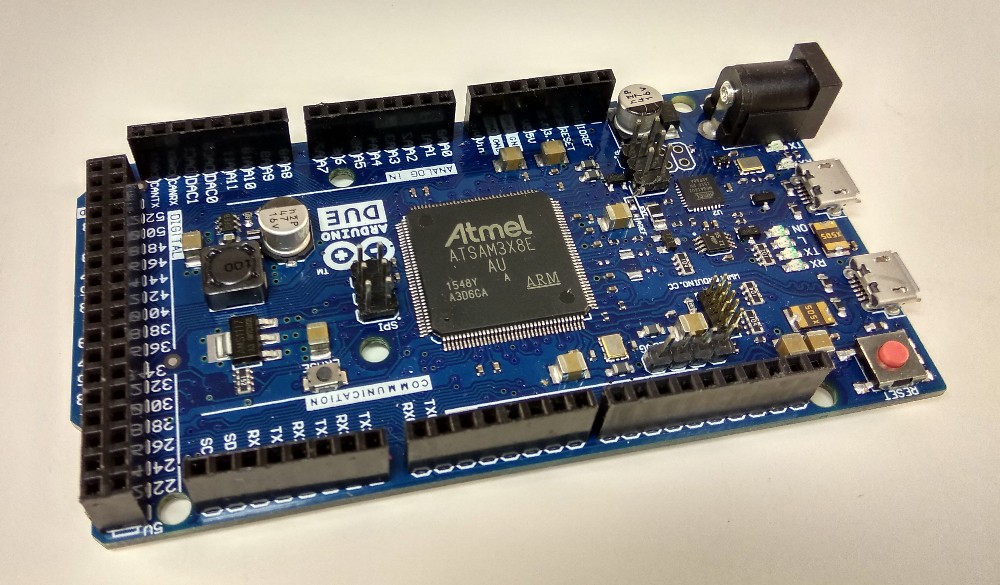 It features the Atmel SAM3X8E processor ARM Cortex-M3 and is the first of Arduin 32 bits! 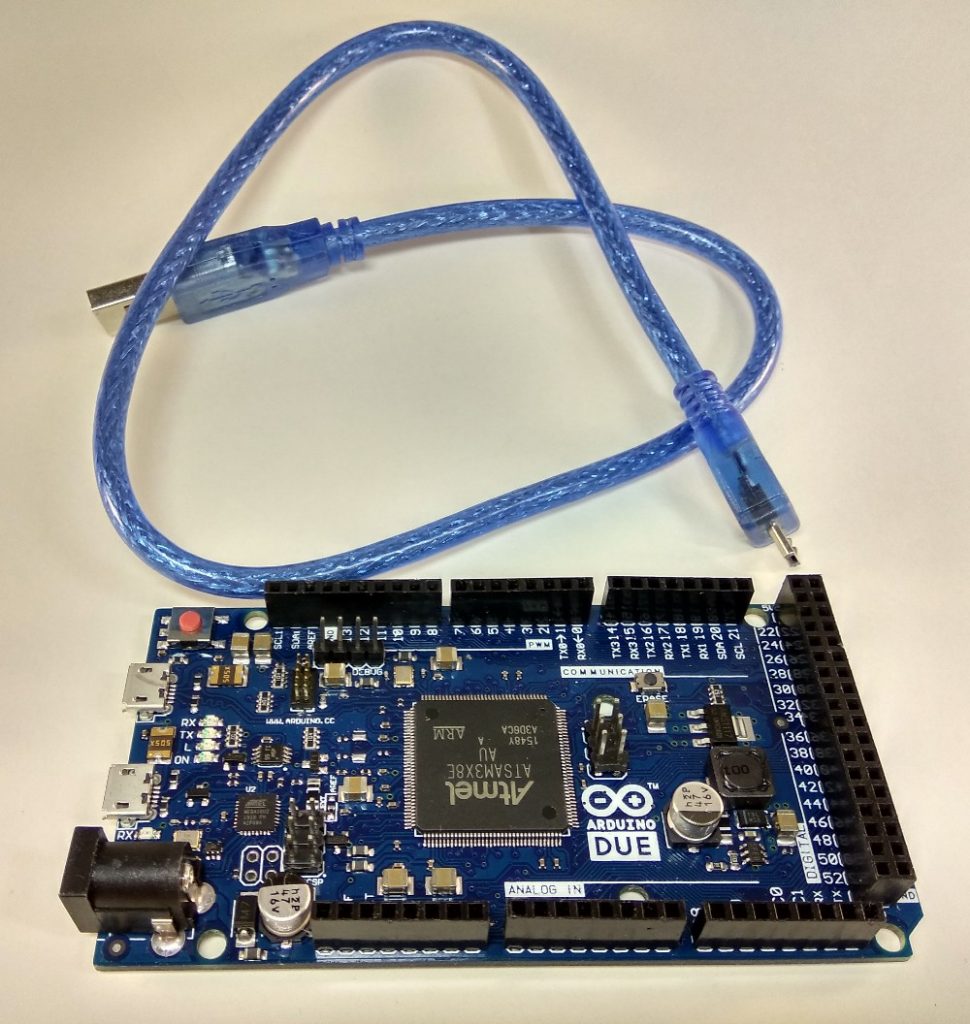 It also has 54 inputs/digital outputs, 12 analog and a 84MHz clock. 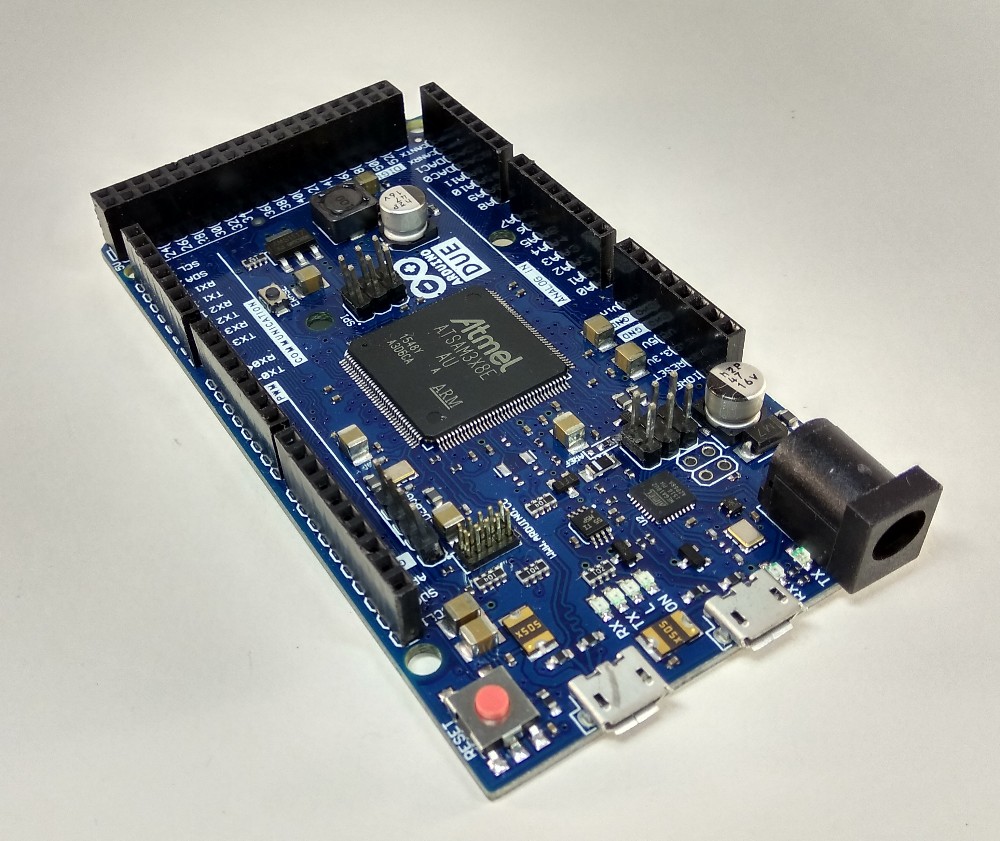 In addition, the plate comes with two USB ports for specific projects. It also has two independent analog digital converters. 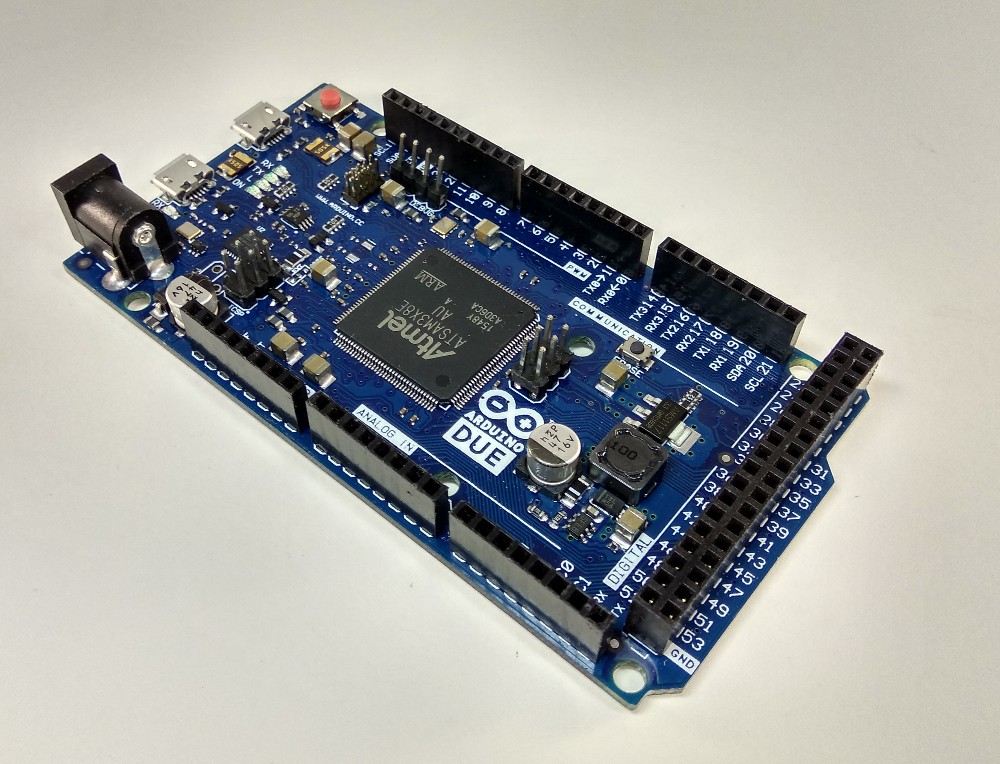 You can program the Arduino Due via any of the USB ports using the same program the model UNO. One of the doors is called programming and the other native USB port.

Is a great Board for the price. Better than that, It's only going to get better CPU on a good phone, Tablet, PC or on Raspberry PI. However, the build is kind of slow and doesn't have as many libraries available as the model UNO. Do not recommend to beginners, that should start to move even in Arduino UNO. I leave below link to the Arduino DUE: