I searched for a long time until they find tablets this, which in my opinion has the best cost benefit. Introduce the VX601W Wave. 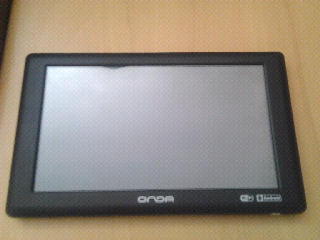 Wave is one of those Chinese brands that no one believes that is good. But is. The quality of the product, Since the headphones until the tablet itself is quite reasonable in relation to price. 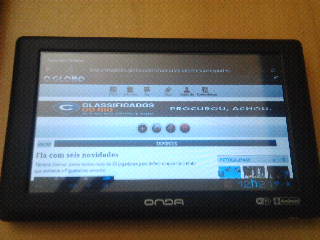 The tablet costs around $ 100 and has a seven-inch screen. Originally android wheel 2.3 but you can upgrade to the android ICS 4.0. I did it… 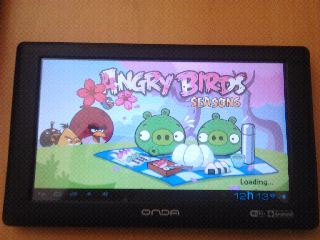 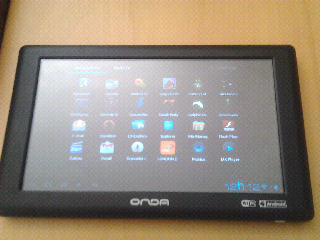 The market normally works on both versions of android. The capacitive touchscreen is very sensitive and the 1 GHz processor does not leave much to be desired. Until today nothing I wanted to run gave problem. 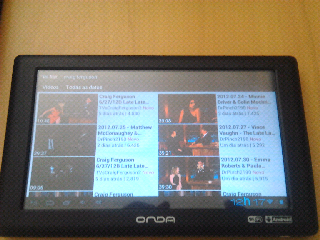 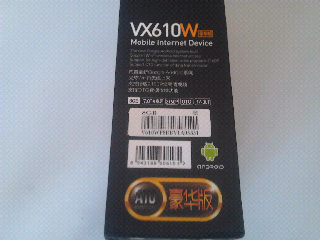 Comes in a very small box and it helps draw attention to pay high taxes. The sound is also very good, as well as the sensitivity of the WiFi. The battery time is low, but this is typical of all android tablet. Using WiFi with the maximum brightness you can use only a 4 or 5 o'clock. 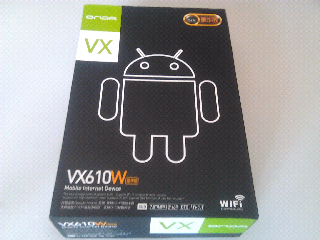 The update for android 4.0 comes with the operating system root. Like this, is it possible to install a CPU clock controller (no frills-cpu) to enable deep sleep. The tablet so much longer stand by, near a few weeks. You can also install applications that modify the way that android uses the battery, shutting down services that is not use as the external 3 g, for example. The only strange thing in this tablet is the fact of not having bluetooth, IE, You can't use headsets or wireless headphones. I don't think that's a problem because there is a audio output P2 to put common headphones, It's just different from most Chinese tablets.
Overall the tablet is very good. I recommend if you want an android device 4.0 ICS until $ 100. I leave the link to a reliable shop called focalprice:
http://www.focalprice.com/CE0008B/Onda_A10_VX610W_Luxury_Version_7_Capacitive_Touch_Screen_Android_23_Tablet_PC_with_WiFi_Gsensor_and_3D_Video_Black.html
CPU ICS $ 2012-08-07
Adriano
Previous: MOX battery charger
Next: Wii charger with batteries