An option to the domain of the Samsung tablets and not as hardcore as buy Chinese models is the Motorola Xoom 2 shown below: 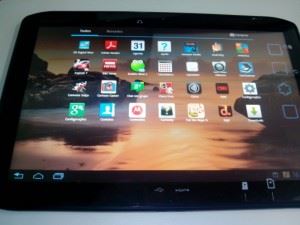 Seemed like a good tablet with many options and that, Although a high price (between 800 and 1200 real), has a good cost-benefit. HDMI output is one of the options presented. 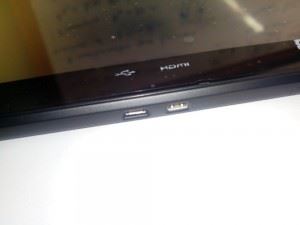 A great option is the presence of 3 g, IE, You can plug a SIM card straight in their own tablet to access the mobile internet network. Most Chinese tablets that have this feature are quite expensive. The option in other tablets is to use an external modem and adapter OTG. However, not all Motorola Xoom have built-in 3 g, stay tuned to buy. 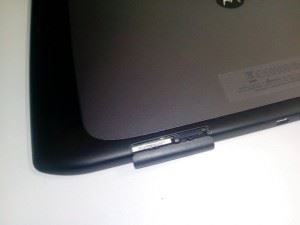 The construction of the tablet is tight and has a good quality. 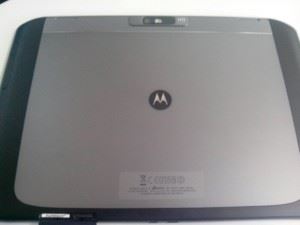 Detail of the rear camera, that is only 5Mpixels, accompanied by a flash led. I found the photos taken of good quality. 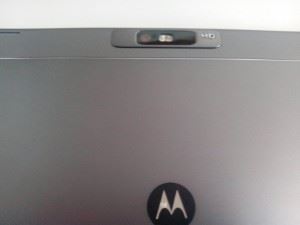 The rubberized buttons on the back of the tablet are comfortable and beautiful. 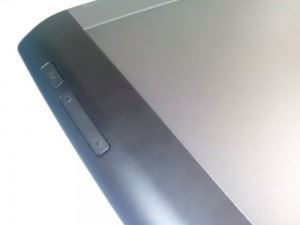 But if you were expecting me to say something bad about the Motorola Xoom reached the right spot: Android is the 3.2 Honeycomb, a version of operating system that doesn't do much success for a simple reason: is unstable and problematic. 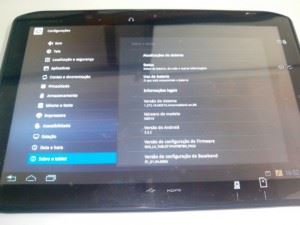 It seems, There are how to update for Android 4.1 or 4.2, but this will not be done via update within the device itself. A shame, expect that Motorola had better support than the Chinese manufacturers more unknown. 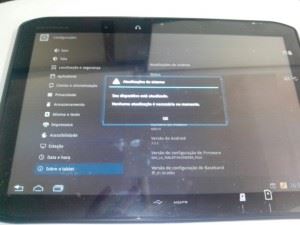 Pending updates Android, users of the Motorola Xoom 2 must live with deadlocks, slowness and other defects that are not compatible with a tablet as expensive as the Ipad. 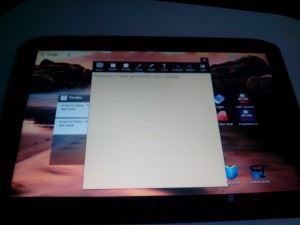 I also don't really like the HoneyComb Home, because it seemed heavy and lentão. Nothing that a searching in the Market can't handle. 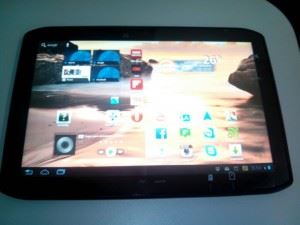 Speaking at the Google Play, everything works normally. What can be expected is a certain incompatibility to Android 3.2. 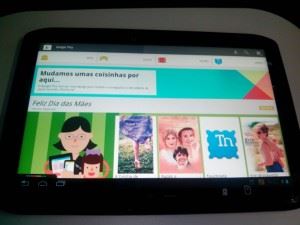 We will now install the AnTuTu benchmarking to test the CPU/GPU and other aspects of the tablet. 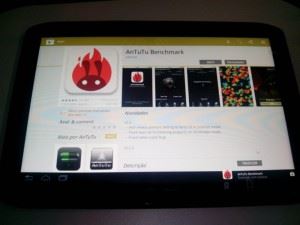 The AnTuTu ran normally. 8.2 screen detail” Gorilla Glass resistant to scratches, that is one of the most interesting features of the tablet. 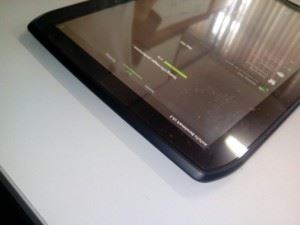 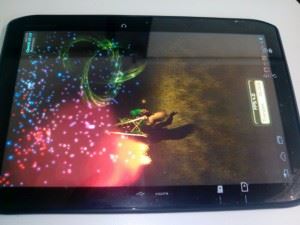 The final score of the AnTuTu is 6111. Very good for a cell phone but too slow for a tablet. It is possible that the score will improve a little more updated versions of Android. 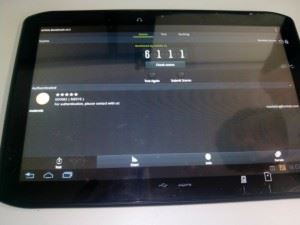 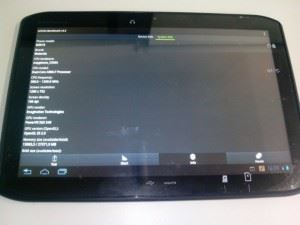 The facebook App work, Although he has given some locked. 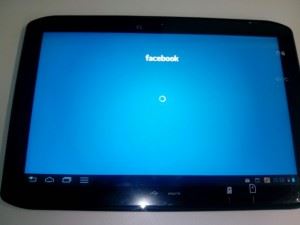 Thanks to Market you can download any application, just paying attention to the problem of mismatch that some software may have to Android 3.2. 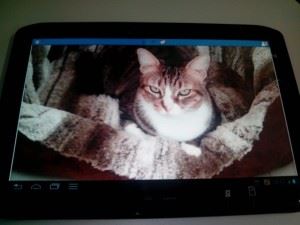 The user little Android connoisseur may not even realize that you're not using ICS or Jelly Bean, Since the interface is quite similar. 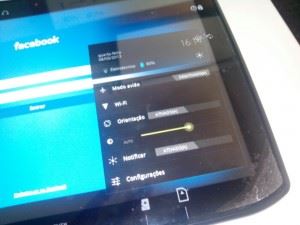 Here a strange detail in standard Android camera. The shutter release is very on the edge of the screen. This could be modified: Motorola's fault. 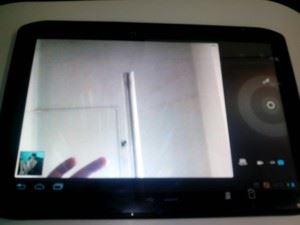 Not sure if this additional task bar, shown below, is HoneyComb pattern or is characteristic of this Motorola tablet. An interesting idea. 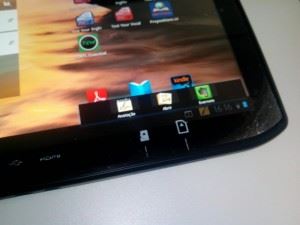 This APP note comes with the device and allows you to annotate freely anything. 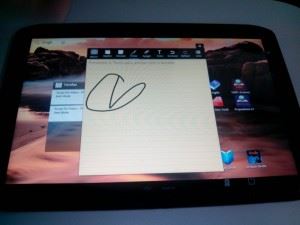 I tested some applications and games and all work. Below the Youtube APP. 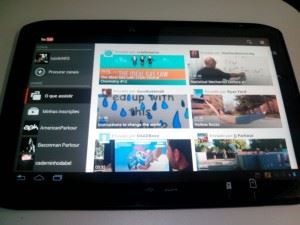 To terminate, my opinion is that this is a good tablet with a bad operating system. Crashes and defects should not be acceptable in a device that costs around 1000 real. At the end, the performance of the equipment is only reasonable, Although the hardware is clearly of good quality. A good solution is to get customized Android firmwares ICS or JellyBean, to solve these minor problems. I think it's terrible that Motorola, a large-scale manufacturer, do not give support for a simpler method of update.

Those interested in purchasing a Motorola Xoom 2 or read hardware specifications can follow the links below, taking care before purchasing to verify that the tablet is a version with 3 g.